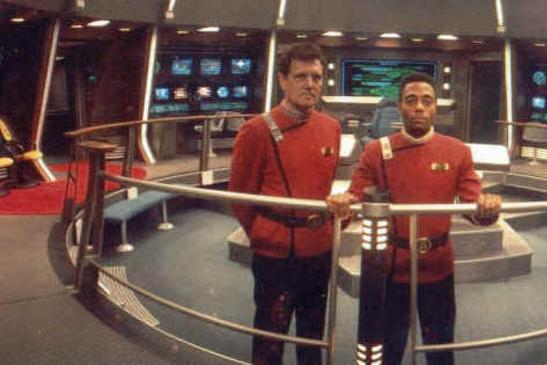 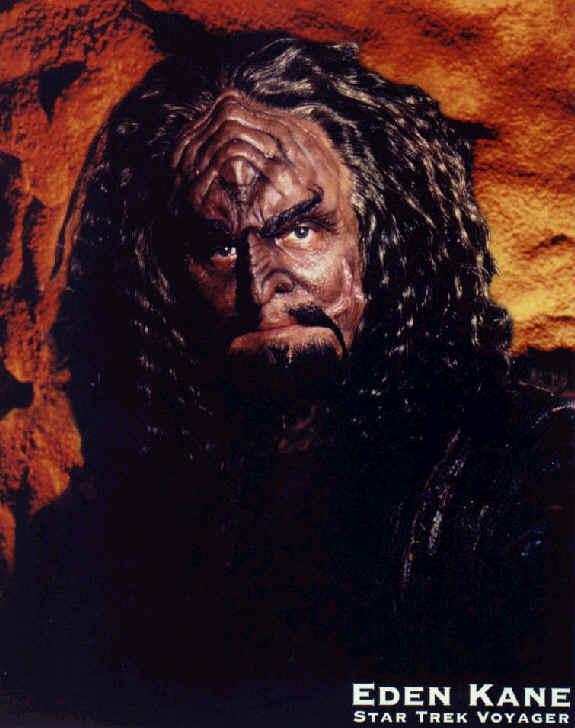 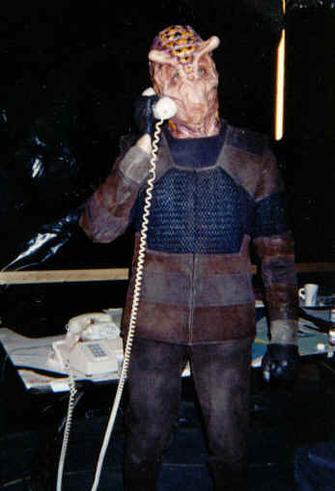 Acting would seem a natural progression for the singer superstar, his striking good looks enabled him to get a part in the 1960 film "Drinks All Round", but then came the opportunity to record "Well I Ask You", which proved a smash hit.

After settling in the United States, he found himself with successful cameo parts in the soap/series "Dynasty", "Columbo", "Sisters", "Colby's" that led to an association with the "Star Trek" juggernaut.

Eden has been behind the scenes as well as on camera for three of the Star Trek series, "The Next Generation", "Voyager", and "Enterprise." He played an admiral on the finale of "Voyager". You can also see Eden's face on the room keys at the Las Vegas Hilton Hotel where they have "The Star Trek Experience."